Oxygen sensor extension cable for GM LS1 engines including the

When you install most aftermarket headers, it moves the oxygen sensor bungs towards the rear of the car, farther from the factory harness, so extensions are required.

These extensions make the installation hassle free by not having to cut and splice the factory wiring. It also makes removing aftermarket headers much easier.

These oxygen sensor extensions will make for an easy installation and will avoid the problems of faulty O2 sensor readings that are common with cutting and splicing.

These are a must for any long tube header installation! 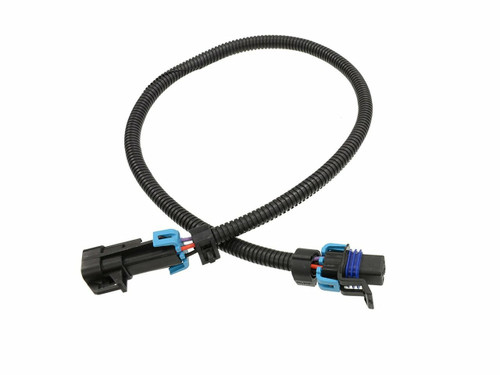